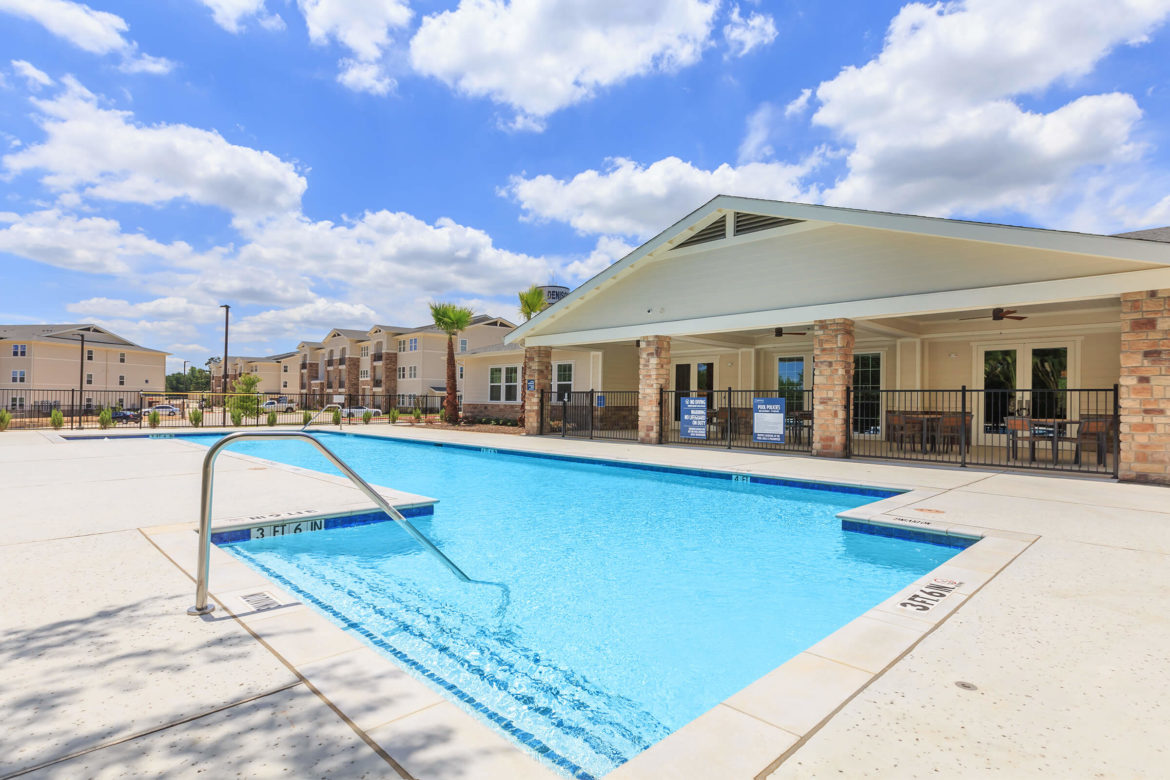 AMTEX completed its newest project, Parkdale Villas, in Denison, Texas, and has been featured in the Herald-Democrat newspaper.

The apartments utilize a new tax incentive to provide low income housing instead of relying on federal government programs, and according to the developer are already nearly rented out. Darin Hansen, vice president of forward planning and entitlements for Amtex Development, the developer of the property, said he was excited to bring these low-cost apartments to the city of Denison. 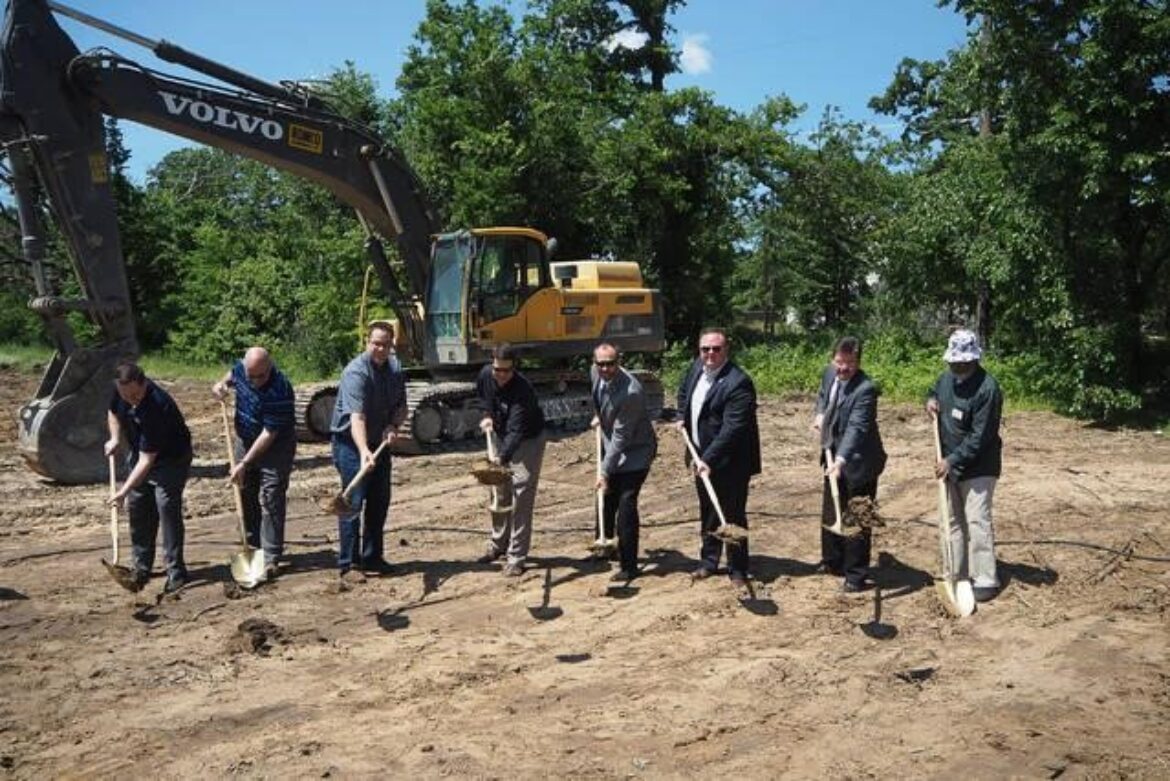 Denison officials and developers broke ground Friday on a new, 140-unit apartment complex that will offer low-cost, affordable rentals for low- to moderate-income tenants and residents. The $21 million Parkdale Villas development, which will be built on 12 acres near the intersection of North Parkdale Lane and FM 120 by Amtex Development, will utilize federal tax credit programs to ensure low-cost rent.